Fashion Contributor for the New York Post, MarieClaire.com, and Fashion and Accessories Contributing Editor for OliviaPalermo.com, Nausheen Shah crossed our radar during the Summer of 2013 and has been a fan of ours ever since. She opted for Claire O’Connor to attend the Tom Ford show during London fashion week, and the Nina Ricci show during Paris Fashion Week.

More recently the Persian beauty attended the opening of the brand new Pérez Art Museum Miami, where W Magazine and Vionnet feted the opening with a cocktail party première of “Suspension of Disbelief,” a short film by fashion photographer Tim Walker, where Nausheen caugth the fashionable eye of New York Magazine wearing one of our couture pieces. And judging by these pics, we can certainly see why! 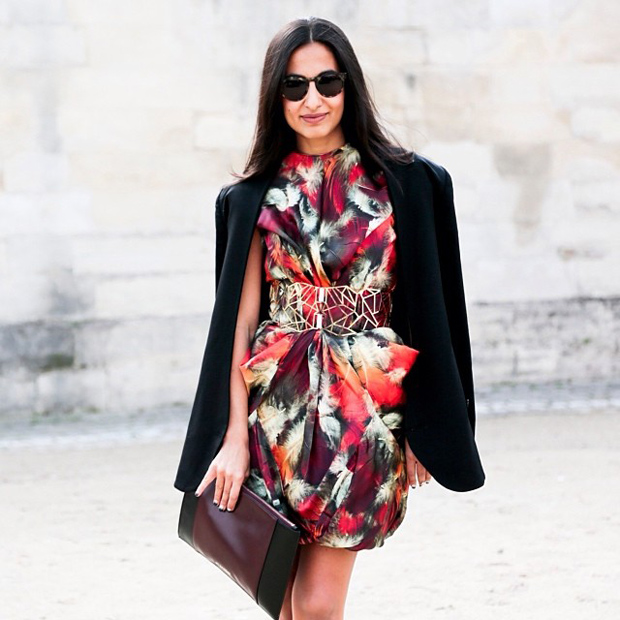 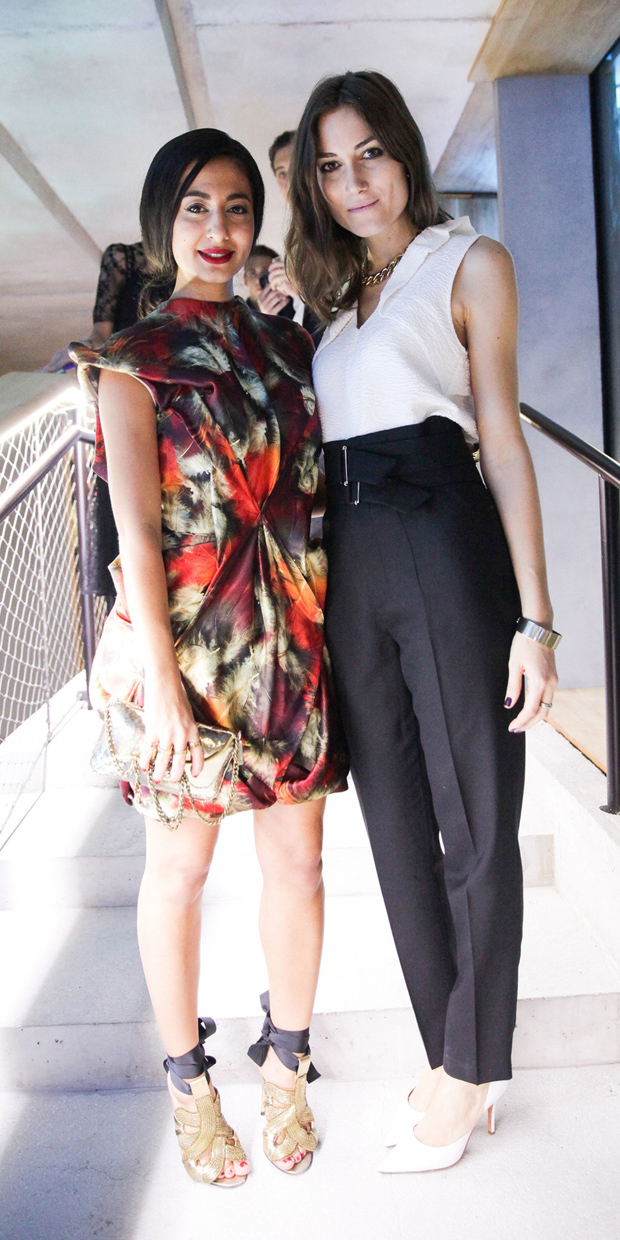